After being heavily criticized by many for dishing out 'wack' songs, DJ Cuppy returns with a debut album tagged "Original Copy" to address the negative comments.

Florence Ifeoluwa Otedola is a Nigerian disc jockey, songwriter and performing artist professionally known as DJ Cuppy or Cuppy. The singer penned down a distribution deal with Platoon records prior to the release of her debut album. DJ Cuppy was heavily criticized in 2017 when she dished out a single titled "Green Light" with Tekno. She was also advised to quit music and focus on something else following her chorus on "Gelato" featuring Zlatan Ibile which was premiered in 2019.

In her debut album "Original Copy", DJ Cuppy took the hate thrown at her over time to dish out an elite product. She dished out a 12-track debut album to dismiss the negative vibes. The album is a product of hard work, determination and shows her willingness and readiness to grow. 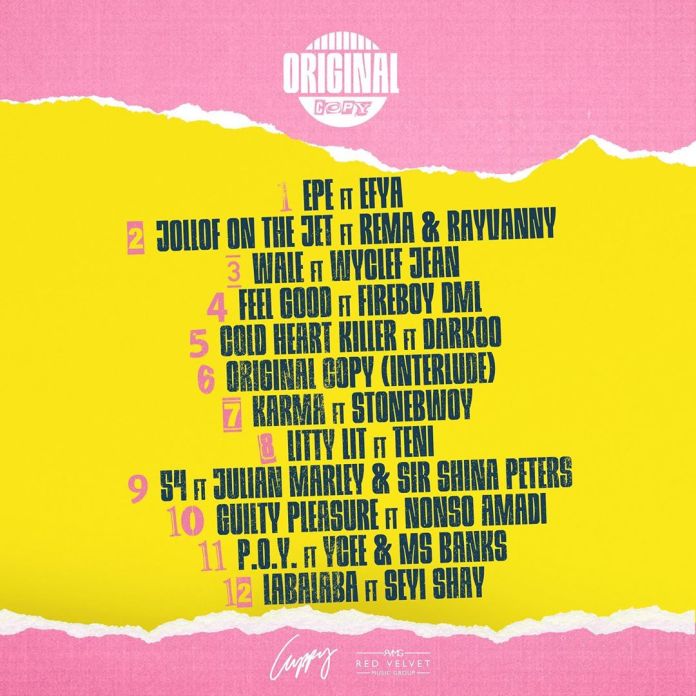 LET’S TALK!! Is Hitting A Child With Cane The Best Way To Discipline A Child?